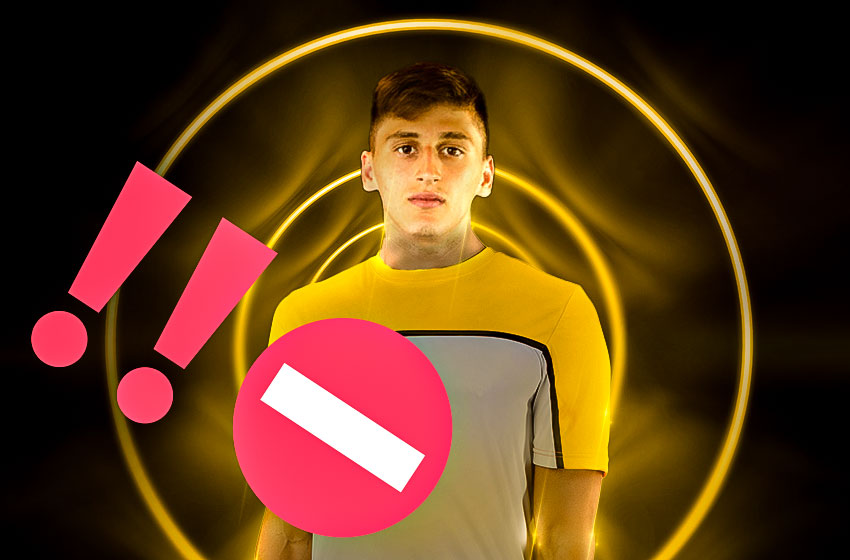 Over the years, Hellas Verona has produced some notable players over the last decade. They are not like Ajax and Monaco when it comes to producing young and talented players, however, they still are a formidable force. This yea,r Ivan Juric, the manager of Hellas Verona can boast of a talent like Marash Kumbulla. Marash is the best young talent in Hellas Verona this year and he is just 19 years of age.

Who is Marash Kumbulla?

The Italian-born Albanian is having a breakthrough in the Serie A this season. He signed for the club, and since then he has impressed his spectators. Having made 66 appearances for his club (between youths and senior team), he has scored 5 goals and an assist. It is really difficult seeing a defender who can score, and at the same time prevent his oppositions from scoring. At the time of writing, the man from Albania has started around 11 games for Hellas Verona and has caught the eyes of the fans. He is currently representing the Albania international team. He is one player to watch out for.

What is Marash Kumbulla’s style of play?

Marash Kumbulla is a wonderful young lad, possessing all the necessary traits that all defenders need to have. He stands at 185cm and is physically strong, which makes him an indirect set piece threat. His ability to launch attack from the back with long passes is top notch and one to watch out for. In defense; He has the ability and traits to win balls from the air against his oppositions. He shows decent strength when it comes to defending, as he is aware of the body movements of his opposition attackers. His aggressive man-marking and tackling abilities makes him stand out as a defender. Such a joy to see Marash Kumbulla play from the back, as we would not be surprised if attracts the top squads.

What are Marash Kumbulla’s strengths?

What most defenders need to stand out, is the ability to overshadow their opposition attackers and come out on top in every challenge. Marash Kumbulla has what it takes to be an outstanding defender. Combined with his height and good sense of positioning, he is a massive force both in defense and attack. He is not really level headed, as he bosses the game easily with his high aggression rate. Physically, he has it all. As stated before, his teammates and managers would be happy of his personality and elegance. His brute strength plays a massive role, whilst having pure determination and stamina to endure the full forces of the game. He really dominates his field of play.

What are Marash Kumbulla’s weaknesses?

Science explains that tall people who have a high center of gravity might find it difficult to get pace. Nevertheless, as any defender, Marash does not shine too much in his attacking abilities. He can deliver long passes to his teammates, but finds it difficult to foster attack with his teammates. His work rate is good, quite all right, but technically, he is poor. These are areas of the game where every footballer must work on themselves to master, and with time, he will improve. He only needs the right people around to motivate and teach him on how to improve his craft.

(currently 17 league matches have been played)

Marash Kumbulla has had a great season opener as he played 11 out of 17 matches; whilst starting roughly all of them. Kumbulla has already shown that he is a first team material by providing solid performances consistently.  Serie A is known to be one tough cookie as a league; a league which has produced some of the best defenders in the world. As Marash Kumbulla is just 19-years-of-age and already impressing on this very difficult platform is a very impressive achievement.

Hellas Verona have produced some formidable talent overtime like Juan Iturbe, Alberto Gilardino, Adrian Mutu, Jorginho and many others – including world cup winner Mauro Camoranesi. For us, it is has come to no surprise that Hallas are capable to produce such a talent like Marash Kumbulla. He is having a mega season. His natural instinct to defend is real. A raw and pure defender. By producing such good performances this year, he got called up to the senior Albanian national team, at 19 years. Impressive to say the least.

Marash Kumbulla has come a very long way to become who he is today. In the past 3 years he racked up around 68 appearances where he played with the U/17’s (22 appearances) and U/19’s (46 appearances) respectively. In the season 18/19 he penned a senior team contract where he only played 3 matches that season. However, that all changed this season (19/20), where he is now a fundamental first team player.

We definitely believe that Marash Kumbulla has all the right traits. Yes, it might be a little bit early to give a definite judgement regarding how he will develop; however, Marash Kumbulla shows bags of potential. He holds a whole lot of promise, it is very easy for anyone who watches him play to see how good Marash Kumbulla really is.  He’s already made 11 appearances with Hellas Verona at a though platform such as the Serie A, which were impressive to say the least. Yes, he needs time to refine the rough edges, however, Kumbulla is just 19! He is just 19-years and already playing at this magnificent level. Marash did not have a world class academy and still he is shining through. He is a world class player in the making.

In curtesy of the platform “transfermarkt”, Marash Kumbulla  is currently evaluated at 6 mil as per on this date 10/12/2019 being when I am writing this analysis. We believe that he will go up to 8-10 million in the next market update.

Very Good Season (all or nearly all the approx. 34 Matches): Value would go up to around 20 mil.

We believe that for the 20/21 season, Marash Kumbulla , will be moving from Hellas Verona. We Shall be analysing how and why. Furthermore, who are the potential candidates to acquire this talent called Marash Kumbulla ?

Our Prediction would be that he shall be having a very good season and he will be playing for Sassuolo (on loan from Juventus) next season.

To conclude with, we believe that Marash Kumbulla is one of Serie A’s brightest jewels. No one really expected him to exceed all these expectations. He has shown that he has got a really mature head at such a young age. Marash Kumbulla is showing other defenders how it needs to be done. He is moving up the ranks and putting down his mark. He is still improving and there are some rough edges, however, he is still young as he is still 19. Kumbulla is a pure defender, always being there at the right space and time. All natural. All from raw pure instincts.

Having said that, he is getting all the experience he needs to develop. Not a whole lot of players manage to make it to the first team at 19 years; and definitely not a whole lot of players make it to the Senior national team at 19 years. Yes, he is still improving, however, keep a very close eye on Marash Kumbulla. Remember the name. He is one of our favourites for sure. 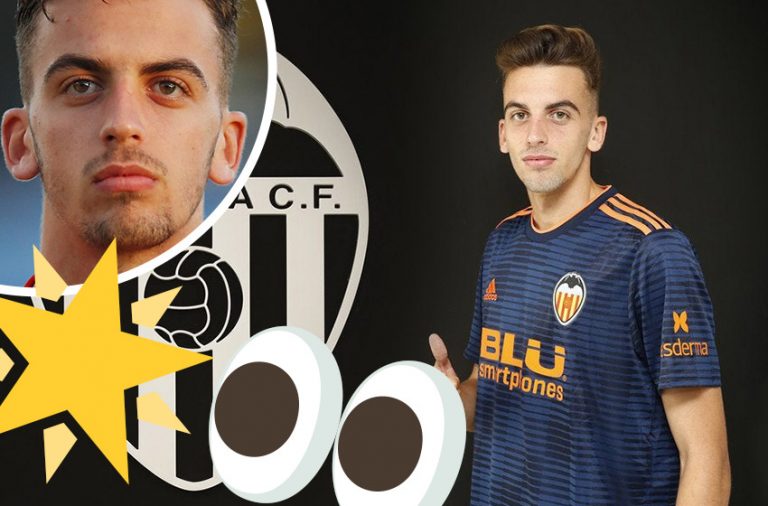