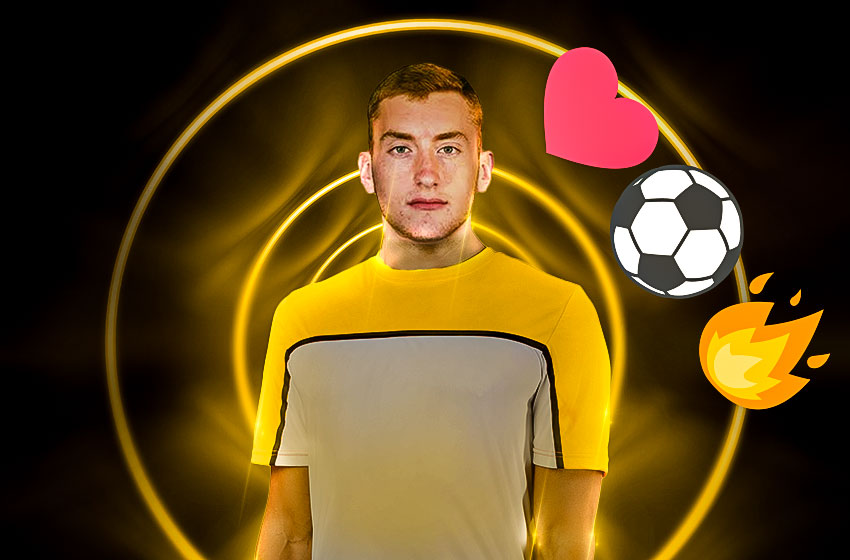 No too much speculations arose when the news that a prospect from the Atalanta youth team would make a move to Parma for a one-year loan. Atalanta is known by the public to be the Italian talent factory, due to their massive rate in producing young and high profiled talents.  Dejan Kulusevski is the latest youth prospect for Atalanta and he is just 19 years old.

Who is Dejan Kulusevski?

The Swedish man is having a massive uplift in his career.  Since he joined Parma on loan in July, he has appeared in a match for a total of 17 times, and of which 17 of these was from the starting lineup.  He started as a number 10 in one his previous outings with Parma; this shows how promising he is as an all-round payer.  So far, Dejan Kulusevski has played for his country at all levels.

What is Dejan Kulusevskis’ style of play?

Kulusevski plays from the right wing. He tries to outsmart the opposition’s full backs by drifting into the 18 yards box. He tends to influence the game in a more central area. Finding teammates in the box by whipping in a cross is one of his top abilities. He is well built as he stands 6ft tall, and most times goes for aerial battles.

Finding a better team in the top European leagues won’t be difficult, since he now has a good means to showcase his talent.

What are Dejan Kulusevskis’ strengths?

As a winger, he has high pace which makes it easier to get past his oppositions. His dribbling abilities are also topnotch; considering how easy he beats the opposition defenders. Combined with his determination and flair, he is one winger that most defenders at his level term as frightening. He also stands tall at 186cm which enables him win the ball from the air against his oppositions. He possesses some early features of Pavel Nedved and Cristiano Ronaldo like; determination, pace and natural fitness. It will be no surprise if there is a bid from the top teams for the world-class young talent.

What are Dejan Kulusevskis’ weaknesses?

Most attackers have a low man marking ability and he falls into this category. He tends to focus more on attacking and intercepting when it matters most. He can provide to his defense. It is discriminatory to judge a winger based on the abilities of a defender; however, there are certain features that an attacker can possess which will help their defense. He listens to what his teammates have to say and most times, he does not influence the game as a leader. His cool headedness does not always play a good part in his game considering in a situation where the team needs motivation. These are the areas where he can improve as a football player and as a person as time goes on.

Dejan Kulusevski has started all the possible matches and playing the (nearly all) the full 90 minutes all round. At just 19-years-of-age, he is showing to be a star, not just for Atalanta, but for the Serie A in general. What a joy to see him play. All the credit to Atalanta, not just for unfolding such a talent, but even to loan him out to the perfect team. Parma are perfect for him. He is playing like an absolute professional. Just a quick reminder, he is just 19!

Atalanta are known to develop mega talents, and Dejan Kulusevski is another one of Atalanta’s flawless track record. They have invested a whole lot in their youths, in how they develop. Dejan Kulusevski is a mega talent. This season is an absolute breakthrough for him. He is making full grown professional Serie A players, look like kids. Pumping in class performance after another. Such a joy to watch. By showing his class in Serie A Dejan Kulusevski got his first international Senior team call up with Sweden. What a year this has been for Dejan Kulusevski and who knows what is next for the prodigy? Such a huge Individual. Scoring and assisting on the regular, a player that changes a game. What a talent.

Dejan has changed a few clubs a couple of years ago, however, Atalanta scouted Dejan Kulusevski very early. Kulusevski made a lot of appearances in the younger national team, having played both for Sweeden and Macedonia(U/16). He has developed very very very well over time, seeing this wonderful talent exploding and playing beautifully in any rank or category you could possibly put him in. You could see very well that the young Dejan Kulusevski, is an absolute wonder kid.

Dejan Kulusevski, has as had an interesting transfer history which shows quite a lot.

It might seem that he might have had it easy, but he definitely did not. He worked his way up through all the possible ranks and fields. His sheer determination and talent go perfectly hand in hand together. These stats, with those of international as well, shows what a mega player Dejan Kulusevski really is.

The stats speak for themselves. It is impossible to set a cap on this player. His talent is one that we have rarely seen before. You’ve got good players, very good players and world class players. Dejan Kulusevski is a World class player. He is literally up there. Not hyping him up, but this is all on pure merit. He is at the right platform at the right time; however, you could have put him anywhere, and he would still out shine others. Nothing to add, he is a world class player. Dejan Kulusevski, remember the name.

In curtesy of the platform “transfermarkt”, Dejan Kulusevski  is currently evaluated at 6 mil as per on this date 10/12/2019 being when I am writing this analysis. We believe that he will go up to 18-25 million in the next market update. If by the end of 19/20 season he manages to rack up to 25 appearances (but very importantly – he must rack up the minutes), he would go up to 35 million in value.

Average Season (approx. 7 appearances out of approx. 34): Value would be around 6 mil.

Very Good Season (all or nearly all the approx. 34 Matches): Value would go up to around 40 mil.

We believe that for the 20/21 season, Dejan Kulusevski , will be moving from Atalanta. We Shall be analysing how and why. Furthermore, who are the potential candidates to acquire this talent called Dejan Kulusevski?

Our Prediction would be that he shall be having a very good season and he will be playing for Juventus next season. We know it’s a very long shot, but why not. We believe that a move to RB Leipzig would be the perfect fit, however we think he would choose Juventus.

Dejan Kulusevski is a mega talent, no question about that. Dejan is absolutely ruthless. His hunger and talent are out of this world. Considering that he is still 19-years-of-age is just mind boggling. Dejan Kulusevski is an absolute World Class of a player. He’s going to make headlines for sure, no doubt about that. What a jewel for Serie A and football in general. 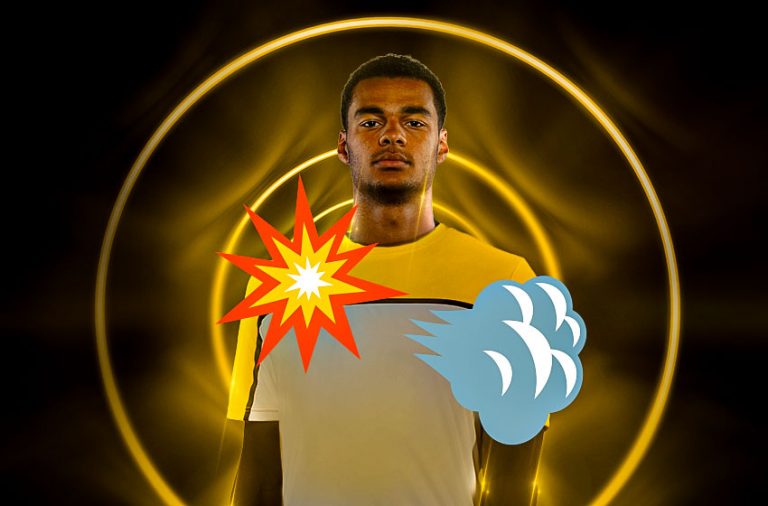