Contents hide
1. The Centre-Back
2. The Fullback
3. What makes a good defender?
4. Conclusion
5. Here are Some of our Favourite Football (Soccer) Cleats

A defender in football has multiple different roles. Ranging from the last man on the pitch, to the sturdy captain, or even the lighting speed full back who bombs up and down the wing, in short below there will be a short description of each of the roles you can play as a defender:

A centre back is a defender that plays through the middle of the pitch. And has the job to stop opposing attackers from playing and to clear the ball from danger when required. Another type of centre back is a ball-playing centre back. And unlike a standard centre-back, they are encouraged to launch defence-splitting through balls from deep to generate counter attacks. Centre backs in general are often 6ft 2 in in height or above. And is a needed characteristic as they have to defend dozens of aerial balls a game.

A standard fullback defender is now a key player in modern football. Having to supplement his traditional defensive duties with overlapping runs. Down the wing to support/overload the wide areas of the pitch. This role has primarily changed in last couple of decades. As it used to be mainly a defensive role. But in the modern game is now expected to get forward as much as possible.

Another type of full back is the wing back, a hybrid of the defender and an attacker on the wing. This role is usually used in a back 3 or a back 5. However, teams such as Liverpool or Manchester City for example can afford to play with wing backs in a back 4. As they rarely are pinned back in a game. A wing back must fulfil all the attacking and defensive duties of a winger and full back combined. In attack they must be able to run at his man with the ball and put aggressive crosses in the box. The final full back role is the No-nonsense full back. This role predominantly focuses mainly on its defensive duties, scarcely going forward into attacking areas.

What makes a good defender?

In this coming section, it will be split up into the traits needed to play as a centre back and a full back…

This is probably the most important attribute a defender needs. As so many long direct passes are played forward to attackers that your defenders need to win. This links heavily with the height and jumping reach of a player. If you do not have a tall frame. Then you need to have very good jumping reach which is the highest point a player can reach with his head.  Another reason why heading is so important is because when your team has an attacking set piece or a corner. You need to rely on your tall players (usually centre-backs) to win the ball and put it in the back of the net.

One way to improve your heading is the “Head through gates” drill. And as you can see in the picture you need 10 cones that are placed as you see. The 3 partners you have need to stand in between the cones and alternatively throw the ball towards your head. You then attempt to head the ball into one of the five pairs of cones. You can then take it in turns with each other to be the person heading the ball.

Marking is the ability to stick close to their direct opposition in defensive situations. And positioning is the ability of a player to read a defensive situation and position themselves accordingly. This is important for centre backs as they need to be able to stay close/near to an opposition striker. And read where they are going to make runs. This also closely links with communication. As you and your fellow defenders can be constantly in talk about where they are in the pitch. Or how narrow the back line needs to be, just an example.

There are several ways in which you can choose to mark a player, for example, if you are a fairly quick centre-back and your manager has chosen you to mark a stocky, tall, fairly slow striker; then you will be wanting to be as close to the player as possible as you know he will not have the speed to turn and get away from you. On the other hand, if you are not the quickest defender, you probably don’t want to be touch tight with any striker you are up against as they will most likely be able to get past you. So instead you should drop a yard of the striker and let him have a little space.

Tackling is a player’s ability to win the ball cleanly without conceding a foul in such situations. There are multiple types of tackles, one being a standing tackle which involves you staying on your feet. This tackle should be used most of the times in the game, in situations where there is not much threat from the opposition. This is done by standing in a “boxers’ stance” or “side on” to the player coming towards you with the ball and then when your foot gets close enough, you make the challenge. The other kind of tackle is a slide tackle which involves you sliding to the ground with a leading foot.

This type of tackle should mostly be used when it is a last gasp situation on the pitch and only when you really need to because if you get this wrong and miss the ball it will most definitely be a yellow card and even sometimes a red one.

The best way to practice tackling is to get a partner of similar ability to you and have him try to dribble past you from one side of a small area to another. You then have to try your best to win the ball back or to put the ball out of play. If you are part of a football team, then you can set up a situation where you have 3 attackers, 3 defenders and a goalkeeper. The 3 attackers start at the halfway line with a ball and the 3 defenders position themselves somewhere around the edge of the area. The attackers then start and then have 15 seconds take a shot and score; on the other hand, the defenders have to make a tackle.

This reflects a player’s ability to endure high-levels of physical activity for extended periods of time. This is such a vital trait as a modern-day full back is required to extensively provide support up and down the pitch which means physically, a full-back need to be in top physical condition.

You may notice that for a full-back a lot more of these attributes needed are physical ones and acceleration is another. This is needed as you are most likely going to be coming up against pacey, skilful wingers that will require you to change direction quickly and keep up in short 5m sprints. There are multiple acceleration drills you can do individually or as a team. It is estimated that in a game of football, you on average make over 100 short 5-10m sprints, so you an imagine how many more battles you will win over 90 minutes if you can get an edge in this.

Overall, what really depends on your ability to play in defence is your physical side to the game. Being tall, strong, brave and having the ability to read the game could make you a perfect centre back; whereas if you are a nimble, agile, hard-working player who can stick a tackle in, then maybe a full-back is for you.

Playing as a full-back is a really good way to get into the semi-professional or professional side of the game, as this is where the fewest players play. If you are struggling to find a team as a midfielder with a box-to-box ability, by this I mean good work rate, able to attack and defend, but cannot get into the game, then you should try switching to the full-back position as this could be for you.

A Goalkeeper in football is arguably the most important player… 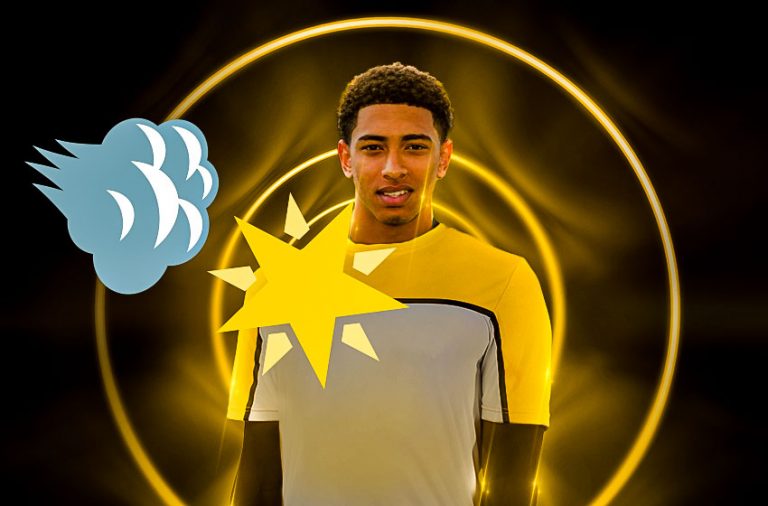 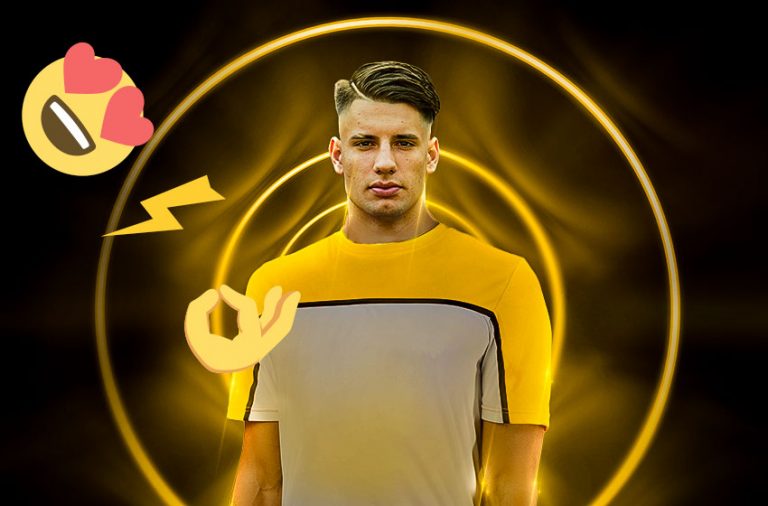