When you think about football, I believe we can call it “the fairest sport” in the world. When it comes to football, in the end, it is all about commitment and dedication. Yes, it is much easier to dribble when you are the fastest person on the pitch or to score a goal if you have better-shot power.

Contents hide
1. What are the Characteristics of Tall Players?
2. And what is the Situation for Shorter Players?
3. Become an Insider.
4. Goalkeepers
5. Centre Defenders
6. Wide Backs
7. Midfielders
8. Attackers
9. Conclusion
10. Here are Some of our Favourite Football (Soccer) Cleats

However, those are only prerequisites, the talent if you will. This is not always the case. That being said, what is the role of height in football? Is it important, and if yes, how much? Do you have to be tall to play football? Or, on the other hand, you shouldn’t be tall at all?

Yes, height in football can have a massive impact on your playing style and success as a footballer. But only when considered in the context of your playing position and your other attributes. The fact is that, in general, certain positions require players with specific abilities, necessary to be successful to play at that particular position.

Moreover, those attributes are often in correlated with a player’s height in football. However, each playing position requires different qualities and properties. We must take a look at all the advantages and disadvantages of such physical attributes as height is, and what positions and playing style suits better for this kind of predisposition.

What are the Characteristics of Tall Players?

Being tall in football has the upper hand when it comes to duelling play and defensive tasks. Taller players are always the ones that can make use of header play, whether in defence or offence. Their higher leg and arm length can be of great use in marking and tackling the opponents, especially if you are a goalkeeper. This also creates a larger shot-blocking area. Often with height in football comes strength, so this can be useful in position battles.

However, there are disadvantages to the physical characteristics of tall players. Their centre of gravity is at a much higher point, which makes their balance much more unstable. Yes, they have the strength, but at the price of speed and agility. As they have larger bodies to move around, this means a lesser level of stamina.

And what is the Situation for Shorter Players?

Short players are in general faster and more agile players in the team. Great ball dribbling masters as Pele, Maradona, Messi or Neymar, they are all considered short players. Their ball control and movement with fast first step make them capable to outrun their opponents and use empty space in the playing area.

In addition, the lower centre of gravity gives them much more stability and balance, which makes them capable of enduring defenders’ tackles and pressure.

On the other hand, their height makes them weaker in heading battles, and with shorter legs and smaller body, they have limitations when it comes to playing the role of centre defender or goalkeeper.

With all that being said, let us now discuss different playing positions and roles of the height and exceptions from this “height rule”.

Traditionally, goalkeepers should be tall because of all the advantages of protecting the goal and surrounding area:

However, goalkeepers are not strictly taller players. Iker Casillas, although considered short for goalkeeper, remains one of the greatest goalkeepers of all time. Short keepers have greater agility and flexibility, which allows them to react quickly and get down low to make saves.

No-nonsense players, sweepers of the goal area that every team needs. They are responsible for controlling the defence line and often for the most difficult defensive tasks.

As they must be able to win duels with forwards, especially headers from high crosses and corner kicks, they are conventional tall and strong players. Centre backs should dominate the air around the goal, but also be a threat during offensive corners and free kicks.

Still, several short centre defenders are exceptions to this rule. Fabio Cannavaro, Ivan Cordoba, Carlos Puyol, are just some of them. As being faster than taller defenders, they can easier cover wider areas, particularly during opponent’s counter attacks.

These players tend to be some of the shortest players on a pitch. Because these positions are offensive positions, with aim to use empty space up front and play wider, height and strength are not crucial attributes here. With their high level of acceleration and speed, wide backs look to play wider down the field and create a chance for themselves or their teammates.

Midfielders have big variance when it comes to height in football. In a great number of cases, the midfield of a team consists of players both tall and short. This is because each of the height groups has its qualities, and football managers tend to create the right formation and mix their abilities so the whole team can profit.

Usually, Defensive Midfielders should be stronger players, so they can sweep the ball and win duels. Nemanja Matic is a great example. With height of 1.94m, he is considered a powerful player, who can hold his ground and provide a cover for attacking efforts.

Yet, Ngolo Kante, French defensive midfielder is much shorter than Matic, with height of 1.68 m. However, Kante uses his speed and agility to chase his opponents and seize the ball.

Attacking oriented midfielders are on the other hand commonly shorter players, which tend to use their quickness and dribbling skills to create a chance. They try to pass the defenders and draw opposite players on themselves and create space for teammates.

Strikers have maybe been the most versatile players in the game. It depends on their role, which height group would suit them better. Players used as “target men”, whose goal is to use high balls and create chances for their teammates, tend to be taller players with huge physical strength.

These players are working to develop great positional play and improve the ability to hold up the ball with the defenders at their back. Romelu Lukaku, Aleksandar Mitrovic, Didier Drogba are classic target-men.

Players playing the role of “false nine” or “second striker”, have the task of using empty space between defenders and make a run to the goal. They have to use their dribbling abilities and are often short players. Lionel Messi, Neymar, Kun Aguero, Kylian Mbappe are some players playing in these positions.

That one does not exclude the other, we can see on the example of Zlatan Ibrahimovic, who is with height of 1.95m playing the role of target man, bit also has phenomenal dribbling abilities. We all remember his famous goal for Ajax, which he scored after fainting and passing by several defenders. Unbelievable skill.

In the end, we can say that if all attributes would be the same, then height would be an advantage. However, that is not the case. With being taller or shorter, come the benefits and shortcomings. Your height will make the difference when it comes to your innate abilities. If you are taller, the expected is to have strength.

If shorter, you will probably have speed at your side. But keep in mind that these are all predispositions. There is no universal rule when it comes to sport. Especially when it comes to football which is always evolving and changing the traditional roles of players at any position.

Whatever your height is, just remember always to work on improving your abilities, particular on overcoming your disadvantages. Being tall or short, cannot stop you to play football and that is the beauty of football. It is not a sport of size. It is the sport of commitment and perseverance. Like famous high school basketball coach Tim Notke once said: 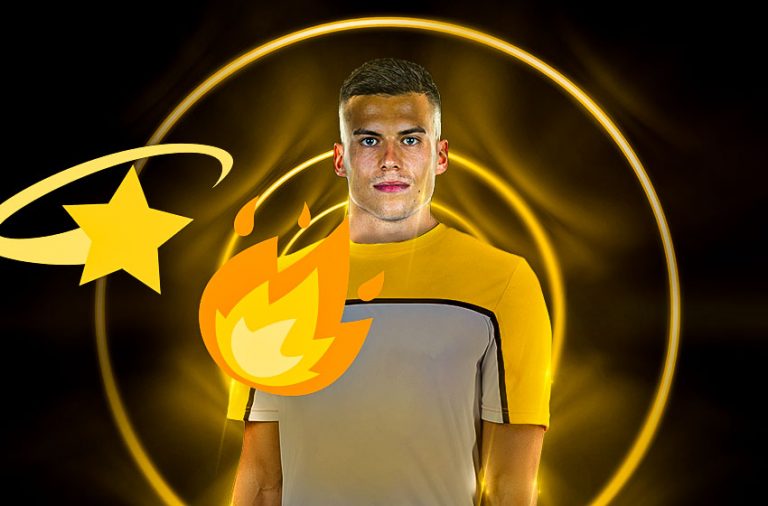 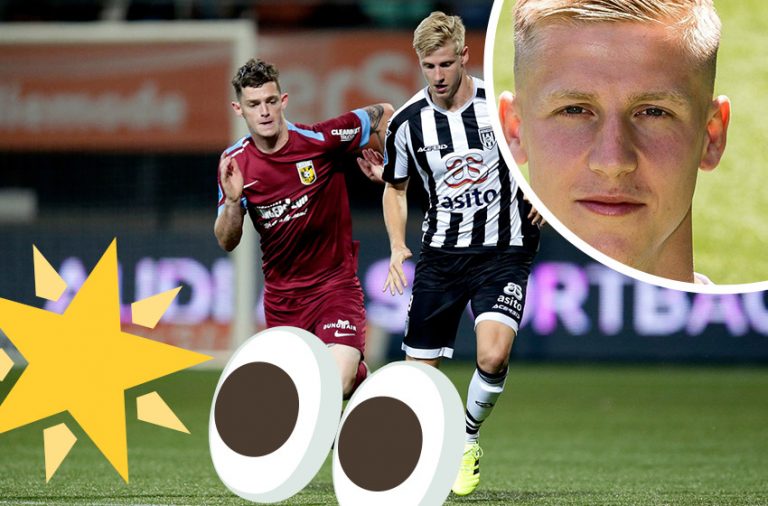 In football, starting early is very important. A lot of…