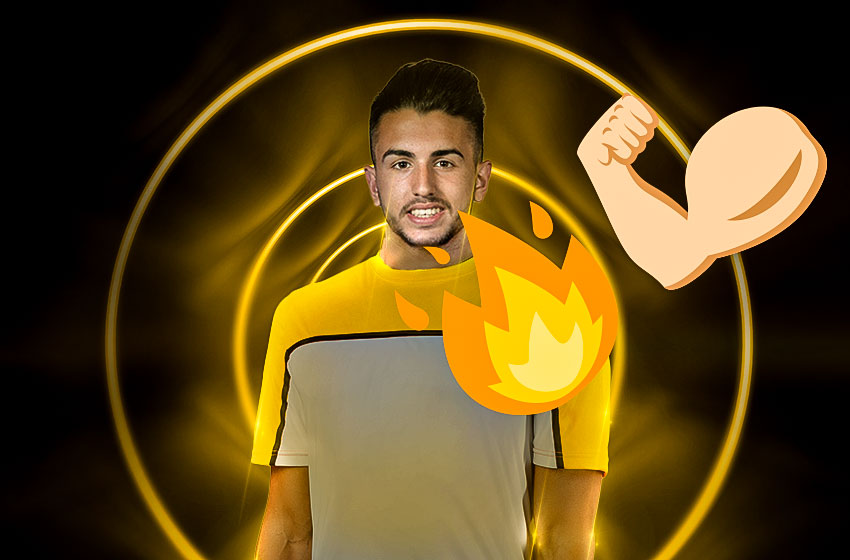 Spanish midfielders, a lot of names come to mind when hearing that, and with reason. Spain has been a hotspot for some of football’s best ever midfield talent. The youngster in subject today fits that criteria, his name, Manu Morlanes. Villareal might have the next Andres Iniesta in their very own hands.

Contents hide
1. Player Profile | Manu Morlanes
2. Who is Manu Morlanes?
3. What is his style of play?
4. What are his strengths?
5. What are his weaknesses?
6. Stats Analysis:
7. Potential – Our View + Transfer Forecast/Future Moves
8. Our View (Summary)
9. Here are Some of our Favourite Football (Soccer) Cleats

Born in Zaragoza, Spain, Manu Morlanes started playing football at age five, with his hometown club, Real Zaragoza. A number of years had passed before anyone took notice of the Spaniard’s talent. In 2012, Villareal came calling, and the player quickly became part of the Yellow Submarines. It was there where he started to develop his skills.

Rising through the ranks, the Villareal youngster quickly found himself in Villareal’s C and B teams, making multiple appearances whilst competing at a relatively high level. Last year, he was also included in Villareal’s first team for a number of times, and was given the chance to display his footballing ability in La Liga, solidifying his place amongst the professionals. Furthermore, during his time at Villareal, he has also earned international call-ups to Spain’s youth sides, with a chance at impressing on the international stage.

The 1.78m midfielder is quite a dynamic player, enabling him to contribute on both ends of the pitch. Hence Manu Morlanes is often given the role of a box-to-box midfielder. The player also tends to drift wide and operate between the lines, causing havoc for the opposing team. Villareal’s number 15 can always be seen making late surges into the box when the team is attacking, creating that extra threat.

In a defensive situation, the midfielder can always be found in front of the defensive line, harrying opposing players, easing the pressure for the defence.

As previously mentioned Morlanes is a box-to-box midfielder, therefore it is of no surprise that one of his strengths is natural fitness, the ability to run and chase the ball down for the whole ninety minutes. Needless to say, the youngster has ample determination, a crucial trait to play Villareal’s high pressing game. The Spaniard boasts very impressive pace and acceleration, making him an even more complete midfielder, in both making runs forward, as well as tracking back. To aid his defensive game, Manu Morlanes also possesses the ability to time tackles, almost perfectly.

For a player that does like to drift wide from the centre of the field, Manu has a poor crossing ability. This can explain why he is never used on the flanks but always through the middle. The Spaniard is also susceptible when he is also at the end of a cross. The reason is that he has poor heading ability, often loosing aerial duels wherever he is on the pitch.

Another stand-out weakness that we have observed is his composure, both on and off the ball. The midfielder seemingly cannot handle the pressure of the game. Maybe experience does play a part in this, and so we will hope that the player will one day be able to master this ability. Another overall physical frailty is his strength. This is specifically noted whenever the player tries to shield the ball from an opponent, often losing the battle.

Manu Morlanes’ current season has had a slow start. The reason is that he suffered a knee injury back in August. The 20-year-old is only just starting to start playing again, with his first appearance coming in late November, against Valencia. In the few chances that he has been given this season, Morlanes has provided Villareal with solid performances in the middle of the park.

In the hunt for European football, Villareal will look to utilise the box-to-box midfielder as much as possible, providing he stays healthy. Hence playing time should be of no concern.

With a total of 66 club appearances, mostly in the Spanish leagues, Morlanes has a considerable amount of playing minutes. He is starting to look like he belongs amongst the pros with consecutive appearances, displaying his .

It is also important to note that a fraction of his appearances have come in the UEFA Europa League. This is further proving that he is a trustworthy athlete with promising years ahead of him. Ever since his professional debut Manu Morlanes has had 6 goal contributions. This number will surely be something that he will be looking to improve as the appearances start to rack up.

So far, the youngster has enjoyed a fruitful youth career, steadily moving up through Villareal’s ranks. Overcoming his current injury will be pivotal, if he is to take the next step in his development. Surely a hot prospect, with him having impressed at all levels.

As previously stated, if Manu Morlanes can leave his current injury in the past, and move on from it, he will surely be attracting a few big names in the near future.

In this case the realistic move would be to Atletico Madrid, a club full of wonderful talent competing on the European stage. It is also a club that gives relatively more opportunities to its youngsters. In fact, the current squad includes young stars like João Félix and Thomas Lemar, as well as academy graduates Koke and Saúl Ñíguez.

Any dream for a Spanish player would be to play for the two biggest clubs in Spain, Real Madrid CF or FC Barcelona. A move to either club would be a huge test for Manu Morlanes. On one hand, he would be amongst some of the greast players in the world but playing time would be scarce. He would need to hit the ground running; else it could turn out to be a very bad move.

Something about his playing style tells me that the youngster might fit straight into Tottenham’s lineup. His quickness and ability to tirelessly run is already a huge positive that enables him to play in the English Premier League. There he would also be given the chance to play, as well as the time to develop.

From our point of view, a player at the age of twenty who is still coming back from a knee injury, should stay put for the time being. Manu Morlanes will firstly need a good run of games under his belt before thinking of a move to a bigger club. That being said, if he does have a great season and stays injury-free, we would like to see him move to the above-mentioned clubs.

If Manu Morlanes continues to progress at this rate, he has the potential to become a world-class midfielder, playing for the best sides in the world. He possesses both the natural skill, as well as the determination to reach the heights every player dreams of reaching. With many Spanish veteran players now stepping aside, it is up to him to seize the moment, and become Spain’s next star.

Football has developed a lot over the course of time. Modern…

Recent studies show that 10 percent of all the people…

The offside rule, at times, can be the most talked… 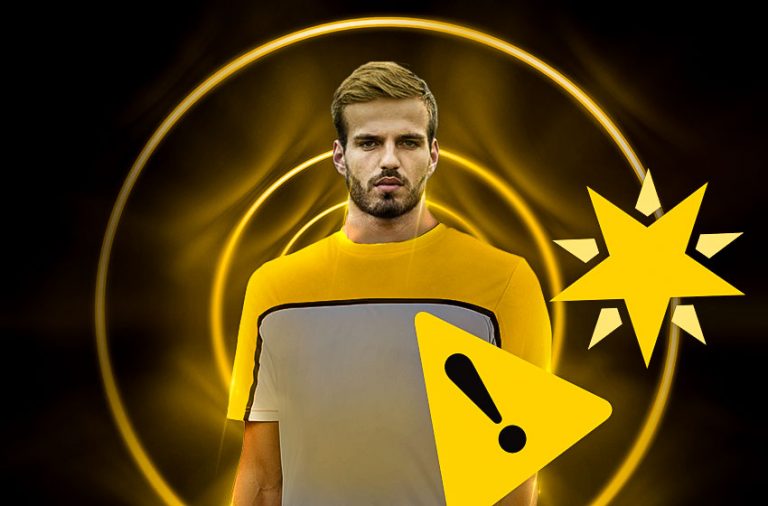