It is clear from the title that we’re going to dive into tactical discussions of football today. Football is not that simple, nor it’s difficult to understand. It’s somewhere in between these two extremes! Depending upon the level of understanding and purpose of watching/playing football any particular person has.

If you play the game just for some evening fun, these tactical discussions might hit you hard and you will be amazed by reading the technical side of the game. we will discuss the comparison between a no-nonsense defender and a ball-playing defender.

The two positions or if we say more conveniently, the two roles which we will discuss today are from the defensive side of any football line-up, there’s an interesting thing to note here; in football, sometimes there are different roles in the same positions.

What is a Ball-Playing Defender?

Such a defender is more involved in dictating the tempo of the game. He/she takes an active part in the passing and possession. Furthermore, a ball-playing defender tends to be a more creative, and technically gifted player.

They usually have a good ability to do dribbles and perform footwork to maintain possession in tight spaces and under high pressure.

Also, such defender is also creative from the offensive point of view. They take an active part in the team’s attacking build-up, they create chances and support their team in the attack too. Something which a no-nonsense defender is restricted to do. A ball-playing defender stays confident while keeping possession.

All this discussion sum up that ball-playing defenders have active participation and more involvement in the gameplay, also from the tactical point of view, they have more responsibilities. It’s such a wide role, and many defenders in modern world of football have excelled in this role.

Some of the famous names of ball-playing defenders are no one else but the likes of Leonardo Bonucci, Gerard Pique, and Virgil Van Dijk. There are many other examples too, but these are the superstars of modern-day football, next time when you watch them on screen, make sure you analyse their ball-playing role and creativity.

What is a No-Nonsense Defender?

The no-nonsense defenders avoid all the creative and fancy parts of the gameplay and their sole purpose is to clear the ball from the opposition’s possession. They barely hold the ball, and rarely get involved in the gameplay. As the name suggests; ‘no-nonsense’, here the nonsense displays the following aspects of the game;

Let’s quickly discuss all 4 aspects of a no-nonsense defender’s game. The first bullet suggests that such defender hardly take part in the tempo and possession of the game.

Their sole purpose is to clear the danger and hold the ball to the minimum extent. Clearing the ball also involves kicking it out of the ground. Passing and possession-based tactics are not on such a defender’s menu.

limited to defensive duties only:

Attempting dribbles and fancy footwork is not the operating area of a no-nonsense defender. They don’t attempt pleasing tricks as their contribution to the game is limited to just performing their specific duties.

All the creativity of the game is not for such defenders, they don’t take part in creating chances for the attackers. There is next to minimum tactical involvement of a no-nonsense defender in the game. As we explained earlier, their part is very limited to their specific ball-clearing duties.

If you want a practical idea of a no-nonsense defender, you can analyse the likes of Liverpool’s Jamie Carragher. For a more thorough idea, you can see Everton’s team from the eighties when all of their players used to play ‘no-nonsense football’.

That was a brief introduction to a ball-playing and no-nonsense defender. We have also given a very thorough and easy-to-understand comparison at the end. This was in order for you can understand the context of both roles with more ease and comfort.

We have tried to use not-very-technical terms, so the new readers and ones with a less tactical understanding of the game can understand the conversation. The examples we have given for each category will help you understand the practical way of both defensive styles or roles.

7-sided football is a very common format of street football….

Football has always created opportunities for kids to play. Whether…

Recent studies show that 10 percent of all the people… 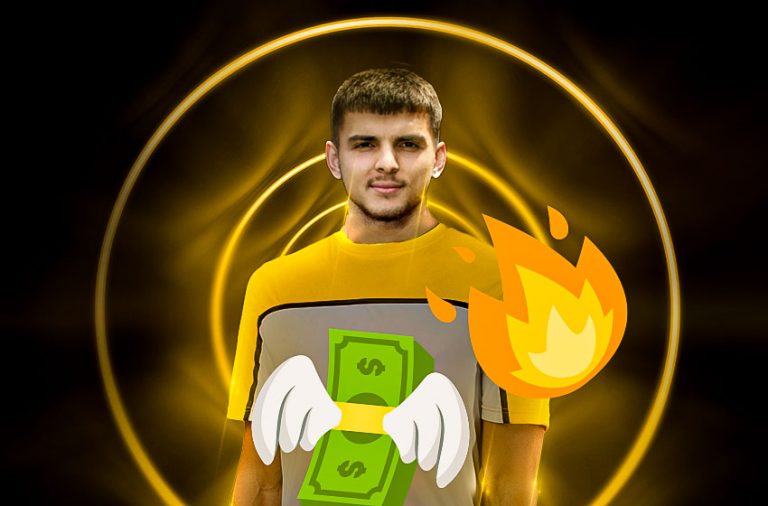